The Arkin cap has come to be seen as increasingly unfashionable, and a forthcoming hearing may provide some indication of the prospects of it being consigned to the back of the wardrobe of history. 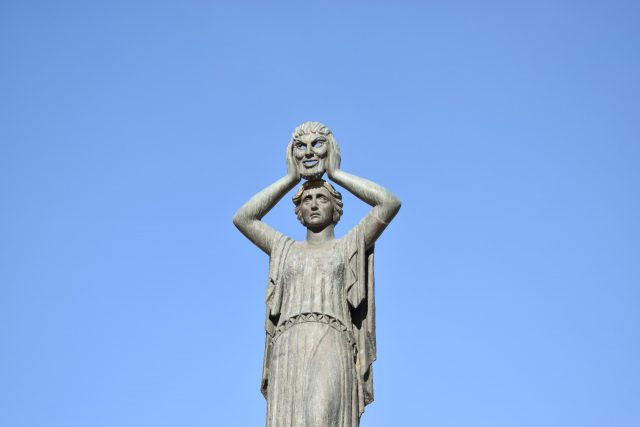 Where a claim backed by litigation funding fails, the funder may be susceptible to a non-party costs order in favour of the successful party. In Arkin v Borchard Lines Ltd (Nos 2 and 3) [2005] 1 WLR 3055 the Court of Appeal, by what has come to be known as the “Arkin cap”, limited the extent of the funder’s liability to the extent of the funding provided. The Court was concerned to strike a balance between not depriving a successful party of all of his costs and not deterring commercial funders by the fear of disproportionate costs consequences:

“If a professional funder, who is contemplating funding a discrete part of an impecunious claimant’s expenses, such as the cost of expert evidence, is to be potentially liable for the entirety of the defendant’s costs should the claim fail, no professional funder will be likely to be prepared to provide the necessary funding…Access to justice will be denied.”

In Excalibur Ventures LLC v Texas Keystone Inc [2017] 1 WLR 2221 the Court of Appeal upheld an order for indemnity costs against commercial funders. Tomlinson LJ noted that the court on that appeal was not being asked to revisit the decision which devised the Arkin cap:

“I understand that some consider the solution thus adopted to be over-generous to commercial funders, but that is a debate for another day upon which I express no view.”

It was however notable that he was “sceptical” about the funders’ argument that if they were required to pay indemnity costs that would have an adverse effect on access to justice, as he did not think that commercial funders would, or indeed should, be greatly motivated by the need to promote access to justice.

In Bailey v GlaxoSmithKline UK Ltd [2017] EWHC 3195 (QB), Foskett J heard an application for security for costs against the Claimants’ funder. The funder relied on an ATE insurance policy obtained by the Claimants and on the fact that its own liability as a funder would be subject to the Arkin cap and therefore limited to the amount of the funding it had provided.

In that case the judge held that the funder could not rely on the Arkin cap at the security for costs stage: the judge noted that there had been criticism of the decision in Arkin and postulated that a successful challenge might be made in the Court of Appeal, such that it could not therefore be said with certainty that if an order for costs was made under s51 at the conclusion of the case, the funder would be able to rely on the cap.

The criticism to which he referred included that by Sir Rupert Jackson in his Review of Civil Litigation Funding: Final Report (December 2009). Sir Rupert recommended that, either by rule change or by legislation, third party funders should be exposed to liability for adverse costs in respect of litigation which they fund. He also doubted that lenders would be deterred by the risks of adverse costs order and considered that it was:

“wrong in principle that a litigation funder, which stands to recover a share of damages in the event of success, should be able to escape part of the liability for costs in the event of defeat. This is unjust not only to the opposing party (who may be left with unrecovered costs) but also to the client (who may be exposed to costs liabilities which it cannot meet).”

In the combined case of Davey v Money and Dunbar Assets Plc v Davey [2018] EWHC 766 the Claimant’s claims were dismissed by Snowden J.  Ms Davey was the director and shareholder of a company which owned a property in the Isle of Dogs.  Dunbar was the company’s secured creditor.  After defaults on the debts, Dunbar appointed Administrators, who marketed and sold the property.  Ms Davey brought a claim against the Administrators, and counterclaimed against Dunbar, alleging that the property was sold at an undervalue.

Following the judgment, notice was given of the intention to seek a costs order against Ms Davey’s funder and this is due to be heard at the end of October.

The Arkin cap will be central to the application. Snowden J is well versed in the issues, having given rulings in cases concerned with funders, security for costs, and non-party costs orders in  Premier Motorauctions v Price Waterhouse Coopers LLP [2016] EWHC 2610 (Ch) and In the matter of Hellas Telecommunications (Luxembourg) II SCA, unreported, 2017. In view of the trend of judicial opinion moving away from sympathy and encouragement for commercial funders, this decision will be one to watch for any further pointers.

This is a version of an article published in Litigation Futures on 5 October 2018.

You may also be interested in my article on litigation funders and security for costs.

previous
Expert evidence: how the court decides between experts

next
Stay of proceedings before serving a claim form