Wellbeing and mental health for lawyers: what the Divisional Court’s decision in SRA v Sovani James tells us: some reasons for optimism

On 13 November 2018 the Administrative Court handed down judgment in three appeals by the Solicitors Regulation Authority:  SRA v Sovani James, SRA v Esteddar MacGregor, SRA v Peter Naylor [2018] EWHC 3058 (Admin). Reactions to the judgment by lawyers have been critical, regarding it as a harsh decision which missed an opportunity to reflect developing attitudes to wellbeing in the workplace. 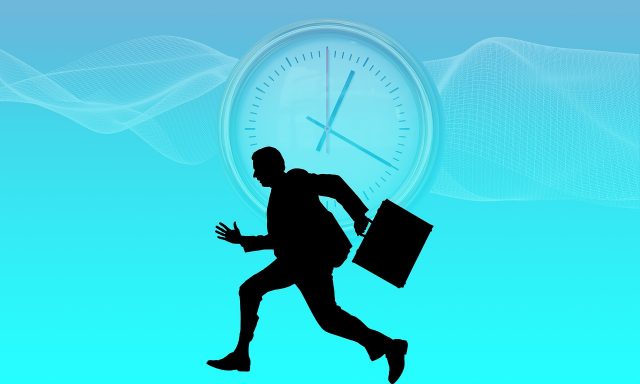 Rather than focusing on the regulatory/disciplinary aspects of the cases, I would like to offer a different perspective, and to suggest that it is possible to derive considerable optimism from the judgment about progress in wellbeing for lawyers.

In each of the three cases the Solicitors Disciplinary Tribunal had found that a solicitor had been dishonest, such as by misleading the client or the firm, or in assisting in a fraud and its subsequent concealment. However, it held that the mental health of the solicitor, related to work pressures, was an exceptional circumstance which justified a lesser sanction than striking off.

In the case of Ms James, the SDT found that the firm was a challenging place to work. The senior management sought to pass pressure on to junior staff such as Ms James, with monthly publication of league tables to create competition between fee-earners. The SDT was particularly critical of an email from a senior manager complaining about a shortfall of Ms James’ billed hours as against her target and a letter from the senior partner to Ms James in requiring her to work evenings, weekends and bank holidays to make up chargeable hours. The SDT found this was a “notable example of bad, ineffective and inappropriate management.”

The SRA appealed each of these decisions of the SDT, arguing that striking off was the appropriate sanction in each case. The Administrative Court of Flaux LJ and Jeremy Baker J agreed.

What did for each of the solicitors was that:

I suggest that in fact that those concerned with wellbeing in the legal profession can derive some considerable cause for optimism from the judgment.

In the first place, the judgment did not rule out a solicitor being able to rely on mental health or wellbeing issues in disciplinary proceedings:

Secondly, the weight given to wellbeing in in the decisions of the SDT and in the judgment of the Administrative Court powerfully demonstrates how far the issue has moved up the agenda. It is difficult to imagine that even a short time ago it would have been plausibly considered that the cases could be defended on grounds relating to mental health and workplace pressure. An article by my colleague specialist Paul Parker, described this as an era “when well-being in the workplace is so much, and rightly, to the fore.”

Thirdly, the cases have shone a powerful spotlight on the issues. It has been reassuring to note how commentators have almost universally criticised the treatment of the solicitors by their firms, in place of the dispiriting comments one sometimes encounters about how the solicitors should just accept and be able to deal with such pressures. Attitudes to wellbeing for lawyers are changing.

Finally, and perhaps most importantly, the judgment and the caselaw which it cited emphasised the primary objective of regulation in maintaining public confidence in the profession. To promote wellbeing for lawyers, we need to have the public on our side, to understand the intrinsic importance, but also the benefit to clients, of their lawyers’ wellbeing. It would, in my view, seriously damage that mission if the public was given any cause to consider that wellbeing could be used to excuse dishonesty by lawyers, to the detriment of clients.

Instead, we should focus on lessons which could be learned from the circumstances of these cases:

A version of this article was first published on the Wellbeing at the Bar website. Please consider visiting the website for its invaluable materials on wellbeing for lawyers. You might also like to visit my page about regulatory/disciplinary work.

previous
Stay of proceedings before serving a claim form
next
Part 36 offers: what type of settlement offer should I make?