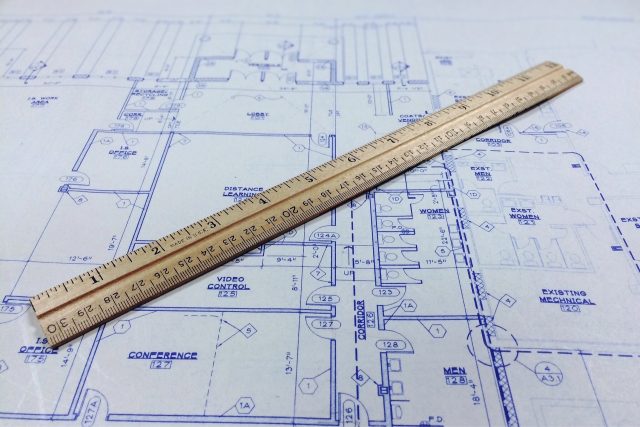 In Toombs v Bridging Loans Limited LTL 14.11.14 I successfully acted for a surveyor/valuer in disposing, on appeal, of a claim against him on limitation grounds. HHJ Seymour QC’s decision addresses important issues such the burden of proof, whether strike out or summary judgment is more appropriate, and what constitutes damage for the purposes of section 2 of the Limitation Act 1980 in such claims by mortgage lenders.

In this case a valuer was successful, on appeal, in obtaining summary judgment against a lender’s claim, on the ground that it was time barred.

The valuer provided a valuation of a property in the sum of £750,000. The lender provided a 6 month bridging loan of £502,500 to the borrower, Inbuilt Limited. The borrower failed to repay the loan and the lender suffered loss on repossession of the property. It alleged that the true value of the property had been only £450,000. The loan advance was made on 3 November 2006. It was repayable 6 months later, on 2 May 2007. The borrower did not make any repayments. On 11 May 2007 the lender sent the borrower a letter of default giving it until 27 May 2007 to pay the whole amount due, which then stood at just over £540,000. The borrower did not make any further repayments and the lender repossessed the property shortly afterwards. It issued a claim on 16 May 2013.

The valuer applied for summary judgment and to strike out the claim, on the basis that it was statute barred. It was common ground that the claim for breach of contract was statute barred. The issues were whether the primary 6 year limitation period in tort under section 2 of the Limitation Act 1980 had expired before the claim was issued, and whether the lender could rely on the secondary 3 year limitation period under section 14A.

In relation to primary limitation in tort, the case was governed by Nykredit v Erdman [1997] 1 WLR 1627, in which the House of Lords held that the damage necessary for the accrual of the cause of action is first suffered when the amount of the debt exceeds the combined values of the security property and the borrower’s covenant. In this case the question was therefore whether at 17 May 2007, the borrower’s covenant was sufficient to bridge the gap between the value of the property and the debt.

The valuer contended that the lender had no real prospect of showing that the covenant had any value, when the borrower had failed to make any repayment due at the end of the 6 month term of the mortgage on 2 May 2007.

At first instance Master Kay QC dismissed the valuer’s application, stating that he did not have any evidence about the value of the borrower’s covenant and could not be satisfied that it was insufficient to bridge the security gap. The Master therefore did not need to go on to decide the issue on section 14A, but he indicated that that would have to be decided on the evidence at trial.

On the valuer’s appeal, HHJ Seymour QC accepted that for a summary judgment application the burden was on the valuer to show that the claim had no real prospect of success at trial. However, the court had to consider what the position would be at trial, where the lender would bear the burden of proof on limitation – it would have to adduce sufficient evidence to raise at least a rebuttable presumption that the borrower’s covenant was sufficient to bridge the security gap, and the burden would then shift to the valuer to rebut that resumption by showing that the covenant was not worth what it appeared. In the present case the lender had not adduced any evidence capable of showing that the borrower’s covenant had any value, since it had not made any repayments: the fact that it was given a further opportunity to pay the debt by the default notice did not amount to any evidence of ability to pay.

The judge also found that the valuer’s case on section 14A was clearly made out, because the lender had written a preliminary notice and a letter of claim under the pre-action protocol which set out its case, showing that it had the requisite knowledge more than three years before the claim was issued. It is of interest that the judge noted in passing that although it was traditional to combine an application for summary judgment with a strike out application, a strike out application was not apt, since it was not the case that the claim did not disclose a valid cause of action. Summary judgment was the appropriate route.

It may therefore be better not to apply for a strike out on limitation, because of the risk that if the court does not strike out the case as being time barred, that could potentially give rise to an argument that the court has made a final decision that the claim is not statute barred.

previous
CFAs and a newspaper's right to freedom of expression

next
Sanctions for failure to mediate