This article looks at expert evidence, as considered in the case of Close Brothers Ltd v AIS (Marine) 2 Ltd (in liquidation) and another.This is a version of my article which was first published by Lexis Nexis in September 2018

What are the practical implications of the judgment?

In the particular context of a mortgaged ship, this case concerned the application of the principles requiring a mortgagee to get the best price reasonably obtainable for a security property: a subject on which I have written previously. It is a reminder that the mortgagee of a ship owes the same duty in relation to the sale as any other mortgagee: Gulf and Fraser Fisherman’s Union v Calm C Fish Limited [1975] 1 Lloyds Rep 188.

Both sides relied on expert evidence, and the judgment contains a useful insight into how the court can decide between two rival expert opinions. Although of particular interest to those involved with the valuation of ships, this is of relevance to practitioners dealing with valuation evidence generally.

What was the background?

The First Defendant was a company (latterly in liquidation) which purchased a British registered wind farm support vessel “Ocean Wind 8 of Hartlepool” for £3.21 million. It granted a ship mortgage whereby the shares in the vessel were mortgaged to the Claimant to secure the terms of a loan agreement for £2.247 million. 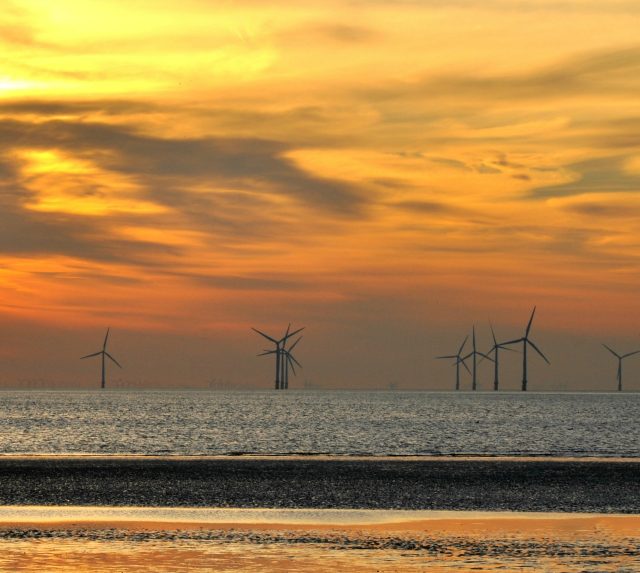 The First Defendant defaulted on the mortgage instalments and the vessel was repossessed by the Claimant and sold, using a shipbroker as its selling agent, for a gross price of £1.7 million. This was insufficient to clear the outstanding mortgage account and the claim was made for the shortfall of £215,000. Because of the insolvency of the First Defendant, the claim was pursued against the Second Defendant, who had provided a personal guarantee. There was an argument about the construction of the guarantee, but in the event that proved not to be necessary for the decision. The Second Defendant argued that the vessel had been sold at an undervalue as a result of the Claimant’s improper behaviour.

What did the court decide?

The court  – Admiralty Registrar Jervis Kay QC – held that the first relevant issue was whether the vessel was in fact sold at an undervalue, because it was only if that was established that it was necessary to go on to consider whether this was as a result of improper conduct.

The court determined that the vessel had been sold for a price was within an acceptable ambit, bearing in mind that the burden of proof to establish a sale at an undervalue was on the Second Defendant.

In considering the expert evidence, the Registrar brought to bear his experience of cases involving valuation of ships:

“I think that it is appropriate to observe that not only is it a difficult operation requiring a wide and intimate knowledge of any relevant markets which have been known to fluctuate rapidly and significantly but that opinions may differ markedly between brokers as to the true value of a vessel at any given time. Usually the best guidance is to be obtained from actual sales of similar vessels. Since it is rare for any two vessels on the market at a relevant time to be identical the best that can usually be done is to assess the market in the light of whatever information is available with regard to similar vessels.”

The Registrar preferred the expert evidence for the Claimant. Key reasons were:

(a) his relevant experience in the marketing of vessels of a similar type;

(b) the fact that his opinion was backed up by a recorded data base of sales;

(c) his views were measured and sensible;

(d) he had a very sound knowledge of the general market conditions relating to the relevant class of vessels at the appropriate time.

The Second Defendant’s expert evidence was found to be less persuasive:

(a) the expert was not an accredited broker;

(b) he did not maintain a database of comparable vessels, and had not been aware of the sale of Ocean Wind 8;

(c) he did not look for comparables;

(d) he would sound out the market to get relevant information, but was vague about who he would talk to;

(e)  despite acknowledging that a vessel was worth what someone would pay for it, he had given no consideration to the sate of the market at the time;

(f) his instructions had not been provided to the court.

What lessons can be learned from the judgment

When a case turns on a decision over expert evidence the court can be in the invidious position of choosing between two competent and honest professional people. It has to find a basis to choose between them, and often small details will be enough to make the difference. It is vital to pay attention to matters such as the experts’ qualifications, the extent of their relevant experience in the particular field, and ensuring their reports are in the compliant format, with instructions reproduced.

In cases with allegations of sale at undervalue, earlier caselaw establishes that the burden is on the borrower and that the mortgagee will only be found in default if the sale price was “clearly on the wrong side of the line”. This case reminds us of the difficulty of discharging that burden, because of the recognition that valuation is not a previse science, in particular with unusual properties or assets. Expert evidence often falls down where it is too theoretical and does not pay sufficient attention to the available evidence of relevant sales and market conditions, as in Michael v Miller [2004] EWCA Civ 282, where the Court of Appeal considered that the valuation figure put forward by the expert on behalf of the mortgagor had an aura of unreality about it given the lack of any offers received at that level.

next
The Arkin cap - are its days numbered?