My younger daughter is obsessed by dogs – she really does live and breathe them. She told me the other day I should liven up my lecture slides with some cute photos of dogs. She may have a point, but I wasn’t sure that they could be justified on grounds of relevance.

I’ve realised that I was thinking of this the wrong way round, and my challenge is to write something relevant to dog photos. So this is my admittedly whimsical article about dogs in the law, with photos selected by Annabel (age 7 ¾). The Jack Russell is our dog Nugget. 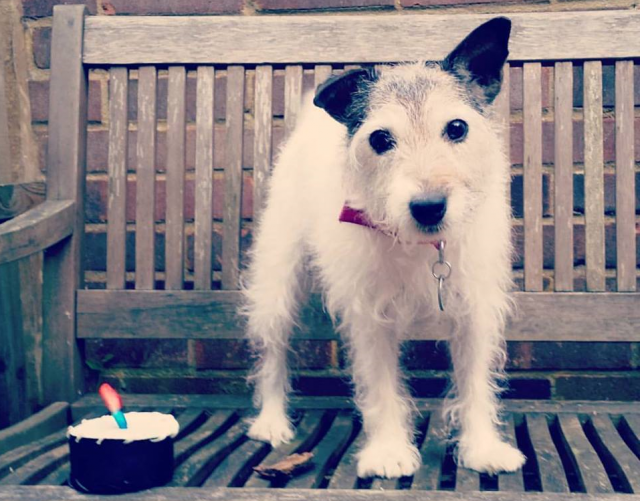 I did some digging to see how many reported legal cases involve dogs. The answer is: hundreds but mainly routine prosecutions for owning dangerous dogs, or PI cases assessing damages for bites; I have largely tried to avoid these. Evidently postmen do have good reason for being fearful.

1 Recall Theresa May’s much mocked speech when she was Home Secretary: she revealed, “not making this up”, that the Human Rights Act prevented an illegal immigrant being deported because of his cat.

In Jewala v Poland (2015) the Appellant’s extradition was upheld, with the Court unmoved by his separation from his dog, with whom he had a “close relationship”. So Mrs May was wrong – unless of course the explanation is that cats are valued above dogs by the law (heaven forbid)!

2 UK Insurance v Farrow (2016): Insurers successfully denied cover in relation to a road accident caused by a farm’s escaped dog: Jake the Rottweiler was guarding an excluded scrap business, not the farm, and was not used “for private purposes”. My colleague Graham Eklund QC acted for insurers.

3 Smith v Prendergast (1984) proves that no good deed goes unpunished. A scrap yard owner adopted a stray Alsatian after it refused to leave his yard. It bit a passing child. The CA held him liable in negligence for not establishing if the dog was vicious.

Cumming-Bruce LJ praised counsel’s submissions in unfortunate terms: “The appellant has put it… very well indeed, and…has attempted to find the “Achilles heel” in the judgment, and to penetrate it as the dog penetrated the surface of the infant plaintiff’s skin.” 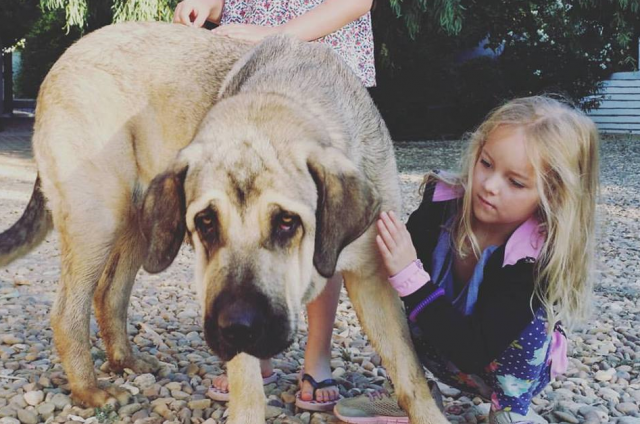 4 In Plange (1992) the Chief Constable of S. Humberside had to pay damages to an arrestee kept in the police dog van with the Alsatians for the journey to the nick. My daughter would give up her pocket money for that experience!

5 Dennison v Dennison (2008) was a personal injury claim. Special damages included, with the gardening and DIY, a claim for dog walking; calculated using a multiplier of 3.36 years for the dog’s 4 year life expectancy. I’ve never used that Ogden table!

6 In Barnett v Springwood Vet Group (2002) a vet was liable to a 14 year old girl holding her terrier as it was to be vaccinated. Tess jumped at the crucial moment and the girl was injured by the syringe. Visions of Dr Chinnery from the League of Gentlemen.

7 Simpson v Vant (1986): appeal against conviction for driving a motor vehicle in such a position that motorist could not have proper control contrary to s.40(5) Road Traffic Act 1972: he was driving with a sheepdog on his lap.

HELD: a dog was a “load” within sub-para(a) Column 4 Sch.4 RTA 1972. It followed that a driver who impeded his movements by driving with dog on his lap must be guilty of the offence charged.

8 Hawkins v Dhawan (1987) was a case about an overflowing basin. Liability was found to arise not from the first, but only subsequent occurrences, relying on the judicial maxim that “every dog is allowed its first bite”.

I am not sure that that represents the law for dog bites any longer, following the Animals Act 1971, but I can think of a number of situations where it might be a useful principle to have up your sleeve in court. 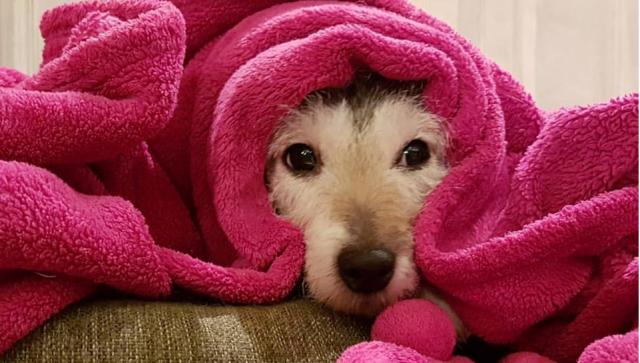 9 The court scene in Chauhan v Paul (1998) would make a good subject for a classical painter. A Rottweiler is accused of attacking a postman, injured as he ran away from it. The dog attends court to hear his fate.

Decisive testimony is given by 4 other postmen with experience of Boots, including the area health and safety officer who regarded him “a big softie”. Just imagine the atmosphere in the Post Office canteen after the trial!

10 In Moosun v HSBC (2015) claims by 2 Claimants were struck out. The Claimants were dogs, Goldie and Diamond. Snowden J explained why a claim purportedly (so he said!) made by dogs had to be void:

“CPR Part 2.3(1) defines “claimant” as a person who makes a claim, and a dog is not a person. I also cannot see how a dog could give instructions for a claim to be brought on its behalf or be liable for any orders made against it.”

next
Disputo ergo sum: I submit therefore I am