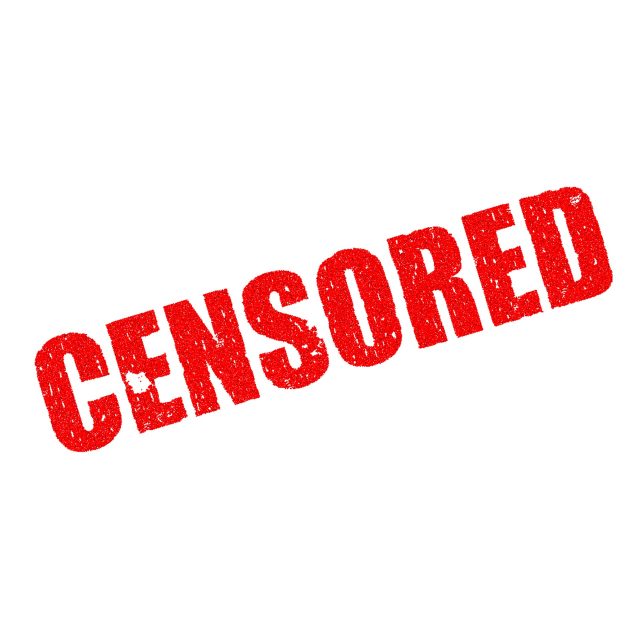 This is the text of an interview I gave for Lexis Nexis on the effect of the Supreme Court decision in 8 Representative Claimants and others v MGN Ltd [2016] EWHC 855 (Ch). Are conditional fee agreements in libel cases consistent with a newspaper’s right to freedom of expression?

Does a newspaper’s right to freedom of expression preclude litigants whose privacy it had invaded from recovering conditional fee agreement uplifts and after-the-event insurance premiums? Barrister Stephen Innes, of 4 New Square, looks at the Chancery Division’s answer in 8 Representative Claimants v MGN Ltd.

The Chancery Division held that the legislative regime which permitted the recovery of an uplift under a conditional fee agreement (CFA) and after-the-event (ATE) insurance was not incompatible with article 10 of the European Convention on Human Rights (ECHR). With respect to the CFA uplift, the laws of precedent required the House of Lords’ decision in Campbell v MGN Ltd (No 2) [2005] 4 All ER 793 to be followed, and ATE premiums were not treated differently.

What were the facts?

Eight victims of phone hacking brought claims for invasion of privacy by the defendant’s newspapers. The claimants were successful and obtained orders for payment of their costs. Twelve other cases settled and those claimants also obtained costs orders in their favour. All the claimants had conditional fee agreements with their solicitors and counsel, and in all but one case they had an ATE insurance policy. The success fees totalled more than £2 million and the ATE insurance premiums in excess of £832,000. In the detailed assessment proceedings, the defendant took the point that the recovery of additional liabilities was incompatible with ECHR, art 10.

In Campbell, the House of Lords had held that the CFA regime, which allowed for the recovery of success fees, was not incompatible with the right of freedom of expression in ECHR, art 10.

By contrast, in MGN Ltd v United Kingdom [[2011] All ER (D) 143 (Jan), the European Court of Human Rights had ruled that the regime for recovery of CFA success fees in privacy cases was incompatible with ECHR, art 10.

What was the decision?

In relation to the CFA success fee, Mann J held that the decision of the House of Lords was binding upon him.

In the case of the ATE premium, its recoverability had not been in issue in the case before the House of Lords or the Strasbourg court. Mann J commented that he found it difficult to see how the ATE premium could fall to be treated differently from the success fee.

Mann J therefore granted a declaration that the recovery of the additional liabilities did not contravene ECHR, art 10.

The judge also had to consider an estoppel argument. At trial in the eight decided cases, the claimants had sought a 10% uplift in damages pursuant to Simmons. In resisting that claim, the defendant relied on the submission that such an uplift was not appropriate where claimants preserved a right to an uplift under a CFA.

The judge noted that, having relied on the availability of the recovery of CFA additional liabilities in this class of litigation, the defendant was now seeking to rely on the absence of that recovery in the present application. He held that that was a classic approbation and reprobation, and an inconsistency which should not be allowed. He also regarded it as an abuse of process.

What are the practical implications of this judgment?

The judge indicated that he would hear an application for a certificate for a leapfrog appeal to the Supreme Court, noting that such a certificate had been granted by Mitting J in Miller v Associated Newspapers Ltd [2016] EWHC 397 (QB), [2016] All ER (D) 275 (Feb). He also noted that the Supreme Court is also to decide a similar point in relation to defamation proceedings in Times Newspapers v Flood.

Although previous cases had considered CFA success fees rather than ATE premiums, this decision provides a preliminary indication that they may well be treated in the same way.

The judgment also provides a convenient exposition of the doctrine of approbation and reprobation, and a demonstration of its potential application in different contexts.

next
Limitation in a lender's claim